Stable Diffusion is now available as a Keras implementation (republished with mem.ai auto-generated insert below)

Francois Chollet had a recent tweet where he announced that Stable Diffusion is now available as a Keras implementation, thanks to @divamgupta!

My takeaways from reading the announcement and its thread:

That is nice, but I did not expect what I found next. I came across a user that responded to the tweet announcement with a “@memdotai mem it” message.

This message triggered an extraordinary outcome creating a one-page summary including:

It also shows recommendations for other relevant Twitter threads.

I like how seamlessly mem.ai went through the threads, extracting critical information and neatly formatting the content.

🪄Smart summary:
The thread discusses the Stable Diffusion model, which is now available in KerasCV. The model is 30% faster than the PyTorch version, and the image generation loop is only ~100 lines.
-——

And it’s fast: 30% faster than the PyTorch version for a batch of 3 images on the NVIDIA T4 GPU (which is the GPU you typically get on Colab). 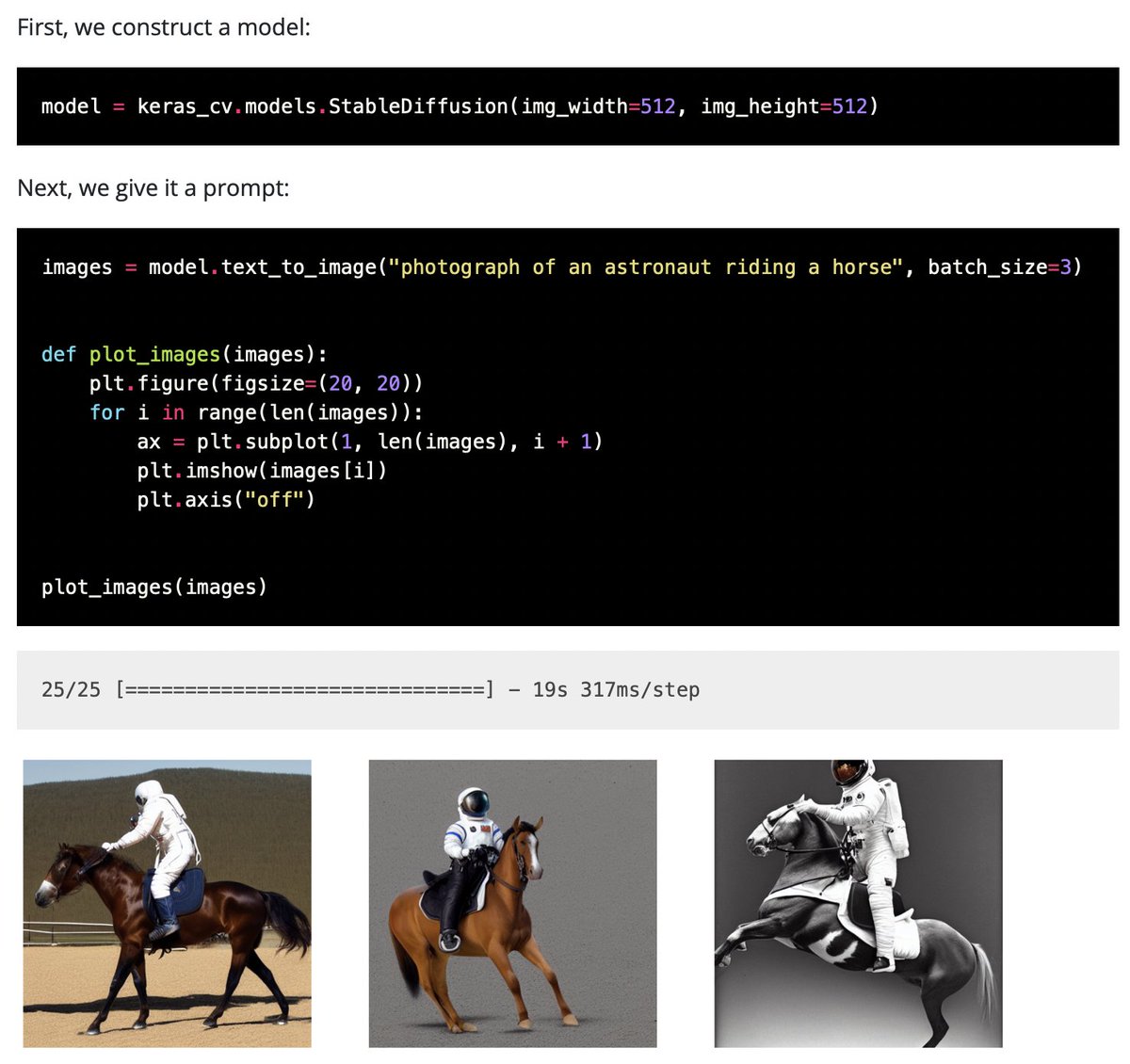 If you want to learn more about how Stable Diffusion works, I encourage you to check out the implementation. The model itself is only ~350 lines across 3 files. The image generation loop is ~100 lines.

It gives you a good idea of what it’s like to work with Keras.

This is the text encoder (and its subcomponents): 87 LOC
https://t.co/Ia8dioghJR

This is the final image decoder model. 86 LOC. https://t.co/fhoV9tVvNK 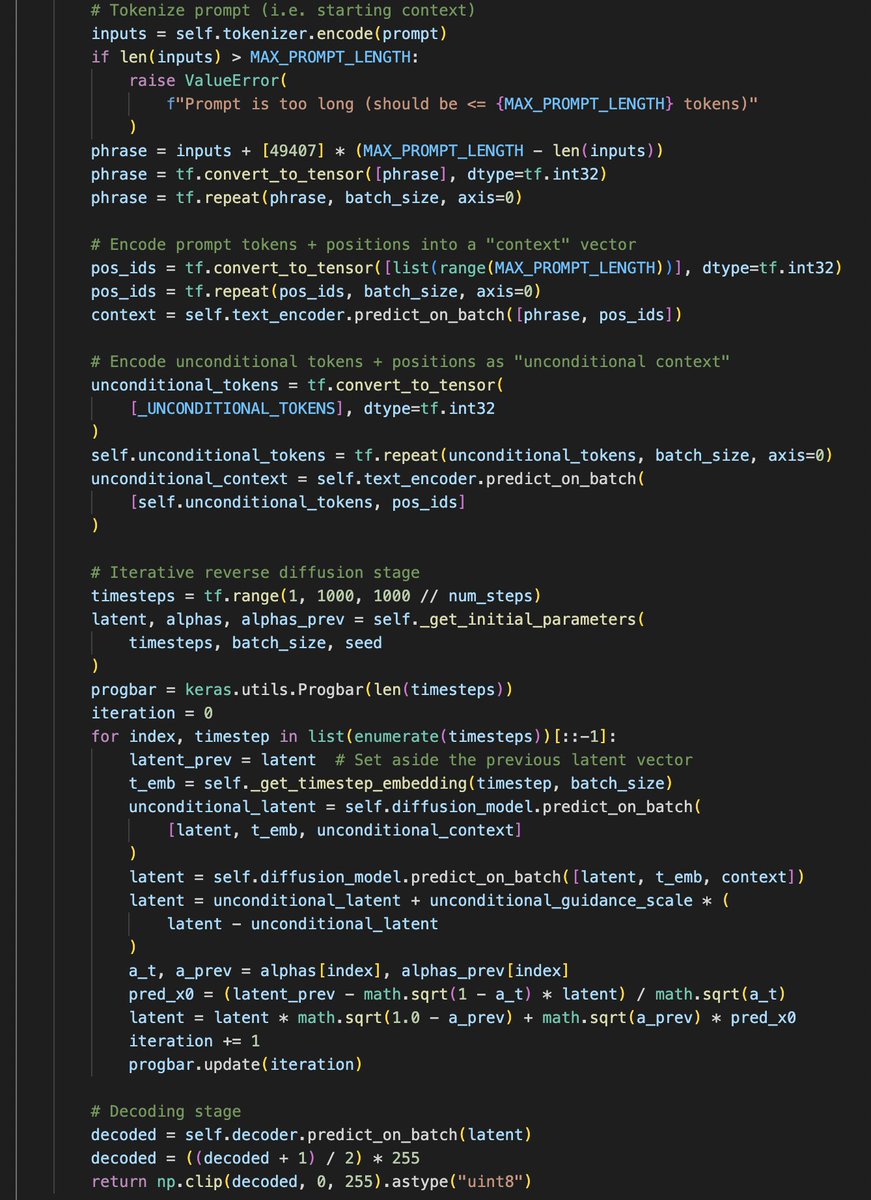 Many thanks to all those who made this implementation possible, in particular @divamgupta @luke_wood_ml and of course the creators of the original Stable Diffusion models! 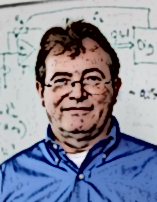 Invest in your knowledge